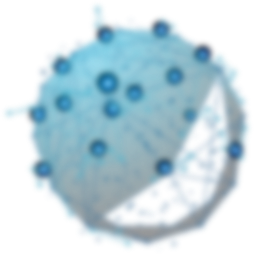 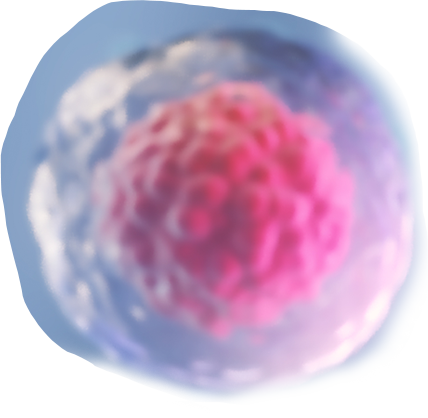 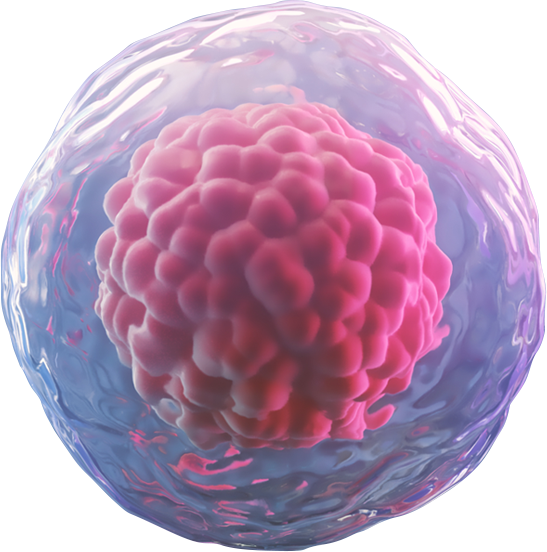 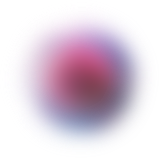 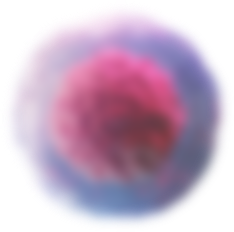 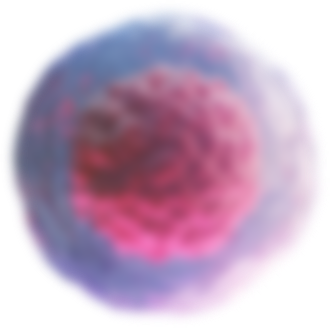 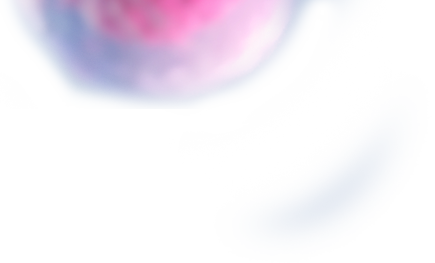 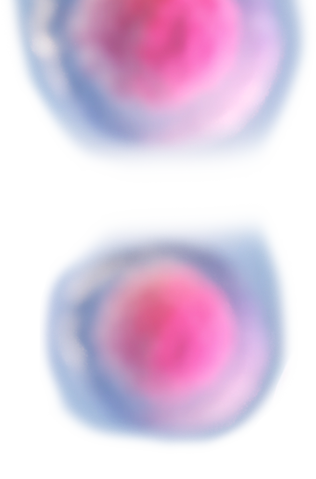 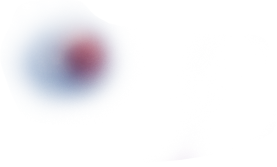 Making the difference in Cancer Therapy 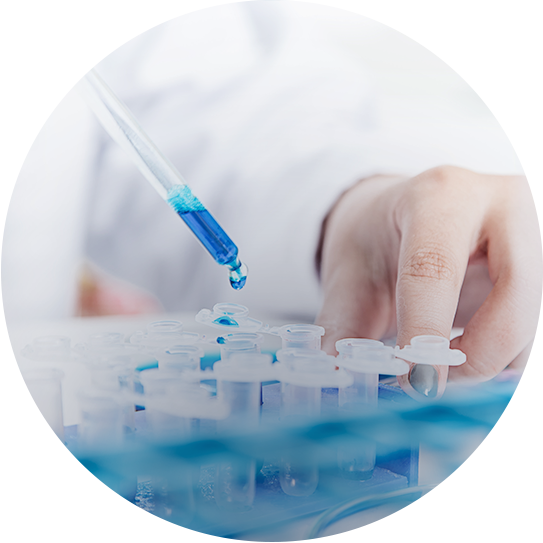 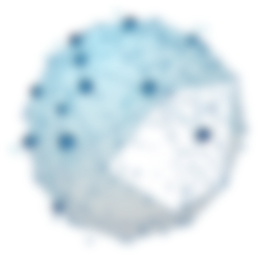 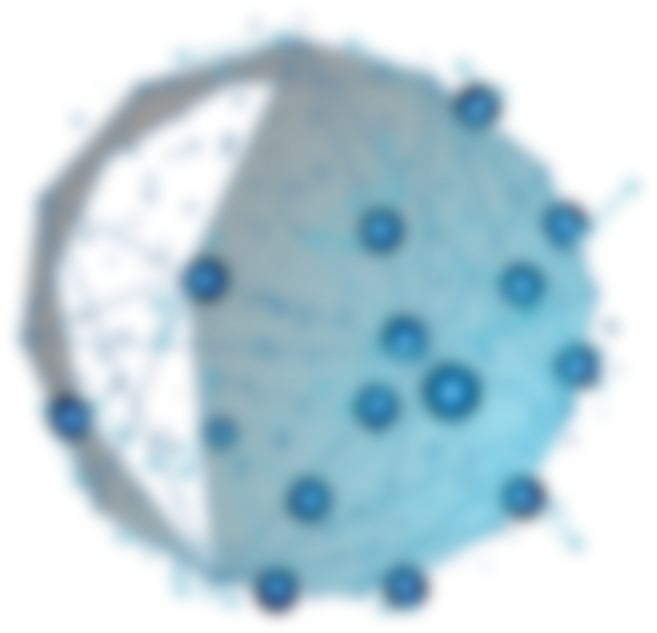 Innovating treatments for drug-resistant patientsFirst-in-class new drug development for drug-resistant patientsL-Base is a pharmaceutical startup that specializes in developing drugs for patients who become resistant to existing cancer treatments. This year, the Ministry of SMEs and Startups selected the company as one of 100 notable startups in the materials, parts, and equipment sector. We often hear news about those who are either suffering from or have died from some form of cancer. But the belief that a cancer diagnosis is a form of death sentence is gradually dissipating. The rate of full recovery is also much higher than in the past, thanks to the development of new cancer treatments and the advancement of medicine overall. The use of targeted therapies, which attack specific cancer cells, has markedly increased survival rates among cancer patients. But some patients become immune to even the best-targeted therapies, similar to the phenomenon of antibiotics no longer working due to resistant "super bacteria."L-Base develops new drugs that help cancer patients overcome such resistance and receive the right treatment for a full recovery.“When targeted therapies, and immuno-oncology, also known as cancer immunotherapy, were first introduced, we thought the battle with cancer was finally over,” the startup’s founder and CEO Jeon Do-yong recalled.“But despite those being great drugs, some patients' eventual resistance to them rendered them ineffective.”This leads to administering even more potent drugs to these patients, he explained, which is hard for not only them but also their families. The story behind the company's name, L-Base, is unique. The letter L comes from the Hebrew word El, meaning “the God.” Jeon, a devout Christian, said that many are baffled why a pharmaceutical startup would call itself "God’s base."“We wanted to develop new drugs in the same spirit and with the acknowledgment that only God’s grace allows life to persist,” he explained. L-Base’s slogan, “Life-saving Beyond Advancement, Science & Excellence,” carries the same meaning. Jeon said that the development of a new anticancer drug or treatment can only be executed with a sense of calling – something noble and meaningful.“Even though it might be an uber-simple slogan, it expresses our goal of saving lives with a sacred purpose in mind, even in the high-risk, high-return market of new drug development,” Jeon said. link: https://www.kedglobal.com/kunicornsView/kun0011


Warning: Use of undefined constant DOCUMENT_ROOT - assumed 'DOCUMENT_ROOT' (this will throw an Error in a future version of PHP) in /home/lbase/www/kr/index.php on line 346